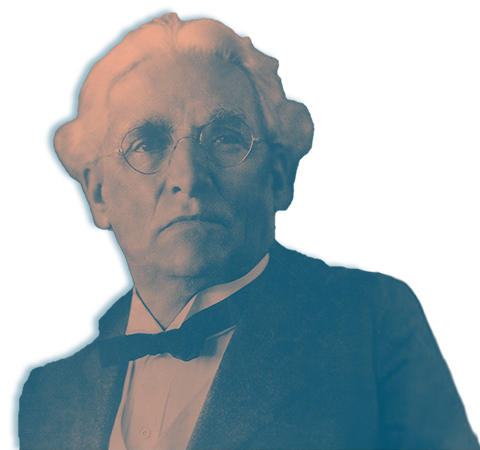 “We are believing and undertaking to build up a Seminary for the training of a ministry that will bring millions of lost souls through Christ to salvation.”

In 1923, founder and president H.C. Morrison opened Asbury Seminary with a class of three students and an audacious seal that read “The Whole Bible for the Whole World.” The Seminary graduated its first male student, Samuel Arthur Maxwell in 1924, and its first female student, Faith M. Scull-Wright with a Bachelor of Divinity in 1926. One hundred years later, the Seminary has more than 13,000 alumni serving in every time zone around the world through social justice initiatives, government, art, mission organizations, education and the church.

Since 1923 Asbury Seminary has been a multi-denominational Seminary committed to teaching the unchanging truth of orthodox Christianity.

Morrison traveled across the U.S. and around the world as an evangelist for three decades before accepting an invitation in 1910 to become president of Asbury College, now Asbury University. During his tenure, he continued his emphasis on theological education and in 1923 established the Seminary as a graduate school. He led the Seminary in its initial growth and in becoming a separate institution with its own campus and board of trustees.

Since its founding the Seminary has been led by eight presidents Henry Clay Morrison, Julian C. McPheeters, Frank B. Stanger, David L. McKenna, Maxie D. Dunnam, Jeffrey E. Greenway, J. Ellsworth Kalas and the current president, Timothy C. Tennent. All have proven to be strong, godly leaders, well suited for the time and life of the seminary during which they were appointed.

As the Seminary reflects on the past, we are grateful for God’s guidance and leadership and look forward to the next 100 years with the hope of continuing to share the Gospel message around the world. 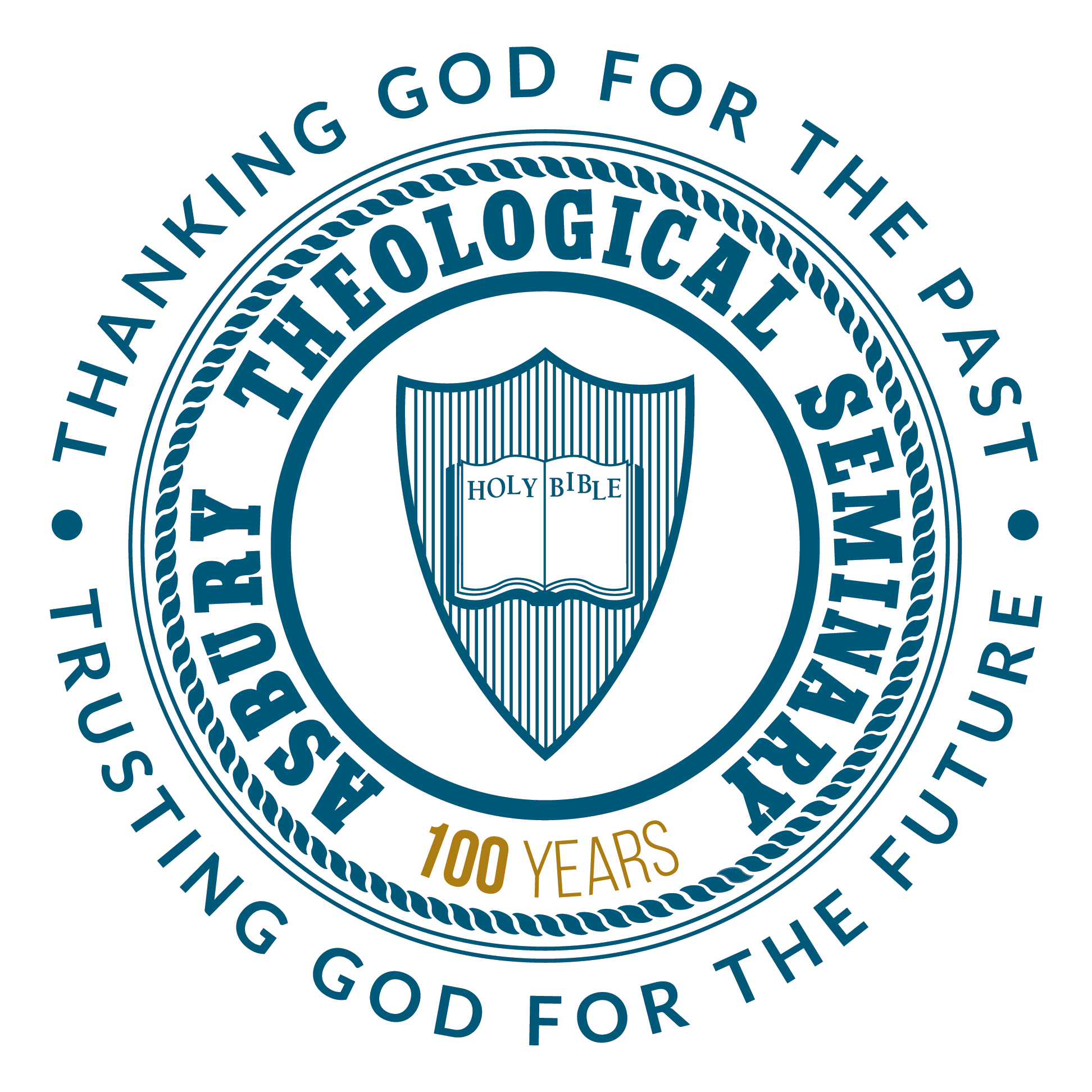