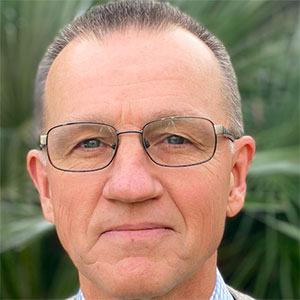 Dr. Stephen Bailey serves as the Laos Program Officer at the Institute for Global Engagement (IGE). In that role he creates partnerships and practical agreements between governmental and religious communities that promote a culturally owned and legally protected religious freedom which contributes to social and political stability in Laos. For 17 years, Stephen and his wife, Jacqui, were involved in relief and development work in Thailand and the Lao People’s Democratic Republic. He later served as the Director of the Alliance Graduate School of Missions at Alliance Theological Seminary from 2001 to 2011. Most recently, he served from 2011 to 2022 as Professor of Intercultural Studies at Simpson College and as part-time faculty at Shasta Community College, teaching classes in cultural anthropology and history of world religions. In 2016, Dr. Bailey founded SANTI Corporation, a not-for-profit, non-governmental organization that provides education and training to promote religious freedom, peace building and the general welfare of southeast Asian nations.