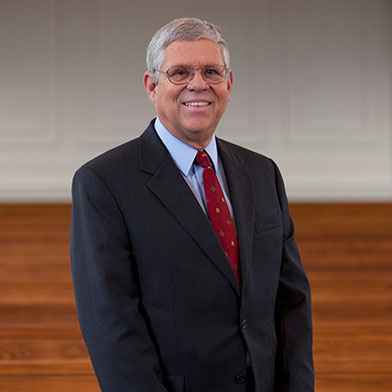 A prolific author, Dr. Witherington has written more than 60 books, including commentaries on every book of the New Testament, including The Gospel Code: Novel Claims About Jesus, Mary Magdalene and Da Vinci (2004), The Problem With Evangelical Theory: Testing the Exegetical Foundations of Calvinism, Dispensationalism, and Wesleyanism (2005), and The New Testament Story (2004). One of his works, The Jesus Quest: The Third Search for the Jew of Nazareth (InterVarsity Press, 1995), was selected as the top biblical studies book of 1995 by Christianity Today and the Academy of Parish Clergy. In The Jesus Quest, Dr. Witherington surveys the contemporary Christological landscape in New Testament scholarship, offering a helpful perspective on one of the most significant and controversial religious debates of the past decade. In 1999 he again won the Christianity Today book award, this time for The Paul Quest: The Renewed Search for the Jew of Tarsus. He was recently featured in the BBC and PBS special entitled ‘The Story of Jesus’.

Dr. Witherington, who has led numerous study tours through the lands of the Bible, is known for bringing the text to life through incisive historical and cultural analysis. He is a John Wesley Fellow for Life, a research fellow at Cambridge University and a member of numerous professional organizations, including the Society of Biblical Literature, Society for the Study of the New Testament and the Institute for Biblical Research. He is also an emeritus professor of New Testament at St. Andrews University, Scotland. Dr. Witherington has also spoken to many groups about his topics of expertise, and even had the opportunity to preach at the National Chapel in May of 2006. In his leisure time, Dr. Witherington appreciates both music and sports. It is hard to say which sound he prefers: the sophisticated sonance of jazz sensation Pat Metheny or the incessant tomahawk chant of the Atlanta Braves faithful. A graduate of UNC-Chapel Hill, he is a dedicated Tar Heels basketball and football fan.

He and his wife, Ann, have one son and daughter-in-law, and one grandson.