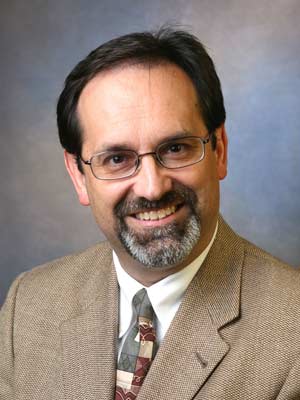 Dr. Bill T. Arnold is the Paul S. Amos Professor of Old Testament Interpretation. He joined Asbury Theological Seminary faculty in 1995. While at Asbury, Dr. Arnold has served as Vice President of Academic Affairs/Provost, Director of Postgraduate Studies, Chair of the Area of Biblical Studies and Director of Hebrew Studies.

In 2010, Dr. Arnold was awarded a Lilly Faculty Fellowship for his proposal to study the oneness or singularity of God in the Old Testament. In 2003, he was named alumnus-in-residence at Hebrew Union College-Jewish Institute of Religion in Cincinnati, Ohio.

Dr. Arnold and his wife, Susan, have three grown sons.