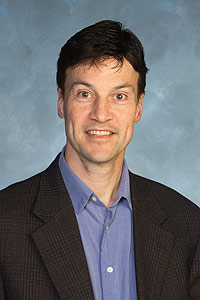 Professor of Philosophy and Religion

Dr. Kevin Kinghorn is Professor of Philosophy and Religion. He was the first full-time ExL professor at Asbury Theological Seminary.

Dr. Kinghorn has published articles in philosophy of religion, moral philosophy, epistemology, and philosophy of action, and written the books, The Decision of Faith: Can Christian Beliefs Be Freely Chosen? (T&T Clark, 2005) and A Framework for the Good (Univ. of Notre Dame, 2016). In 2008, Dr. Kinghorn was elected to the Theology faculty at Oxford University.

He and his wife, Barbara, are parents to Anna Keren and Joseph.