Asbury Theological Seminary welcomes three new members to the Board of Trustees, including Dr. Cynthia James, Rev. Kyle Ray and Rev. Charles Savage. The Board of Trustees serves Asbury Seminary by helping to shape and oversee its overarching policies.

“We are delighted to welcome these new members to the Board of Trustees,” Dr. Timothy C. Tennent, President of Asbury Seminary, said. “These new members will help to guide the direction of the Seminary as we continue to meet the goals in our 2023 strategic plan. We pray God’s wisdom and blessing on them as they assume this new role and responsibility.” 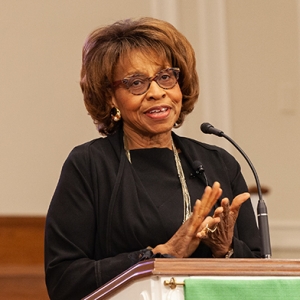 Dr. Cynthia Rembert James joined the pastoral staff of The Potter’s House in Dallas, Texas as Director of Christian Education in 2012. Her career includes several graduate professor appointments and over 30 years as a Senior Pastor. Prior to relocating to Texas, Bishop James was appointed to a national position providing support to over 2,000 congregations in the areas of leadership development and congregational health. Her primary interests are spiritual formation and serving as a thought leader in socio-political areas. She has been married to Alvin James for 51 years and together they enjoy the successes of their three adult children. 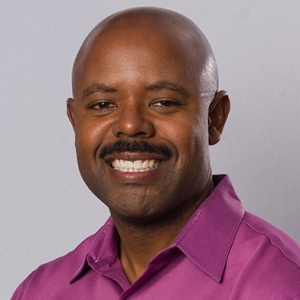 Rev. Kyle Ray serves as the lead pastor of Sent Church in Plano, Texas. Prior to that he served for 9 years as the Lead Pastor of Kentwood Community Church in Michigan, a multi-site church that successfully navigated the transition from being mono-ethnic to multi-ethnic. In 2003, Kyle felt a call to ministry and left his career in engineering to pursue a M.Div. degree at Asbury Seminary. He is passionate about assisting vulnerable children and has volunteered his time to assist Bethany Christian Services and Christian Alliance for Orphans. He has run endurance races with World Vision to raise funds for clean water and child sponsorship. For 20 years, he has led on a number of boards and advisory councils and brings experience in budget planning, leadership accountability and strategic planning. He and his wife Petra have two adopted boys, Malik and Matthew, and a daughter Mimi for whom they are the legal guardians. 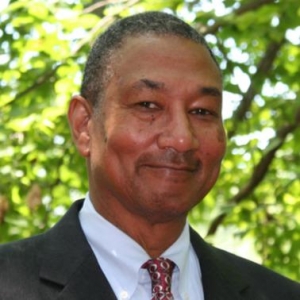 Rev. Charles “Chuck” Savage served as president of the Georgia United Methodist Foundation from July 2011 until June 2016. Chuck had served as member of the Foundation Board of Trustees for 18 years prior to assuming the role of president. He served as board chair for the five years immediately preceding his appointment as president. Chuck entered the ministry after a successful 32-year career with IBM. He has served as senior pastor at several United Methodist churches in North Georgia including Christ UMC in Roswell and Kingswood UMC in Dunwoody. He was ordained as an elder in 2004 and has been a delegate to the general conference in 2008, 2012, and 2016. Chuck and his wife, Mary, have two children and four grandchildren. Chuck is an avid college basketball fan and enjoys playing golf.

“The board of trustees of Asbury Theological Seminary welcomes it newest trustees,” said Dr. Joseph Harris, Chair of the Board of Trustees, said. “We feel privileged that they have chosen to serve God’s Kingdom through Asbury Seminary as we continue to train students from around the globe to reach the world for Jesus Christ. These outstanding leaders will contribute their gifts to the board that seeks to continually spread scriptural holiness throughout the world through its students, faculty and staff.”